WrityWall Blog Health HHC or Delta-8: Which One Should You Choose?
Health

HHC or Delta-8: Which One Should You Choose? 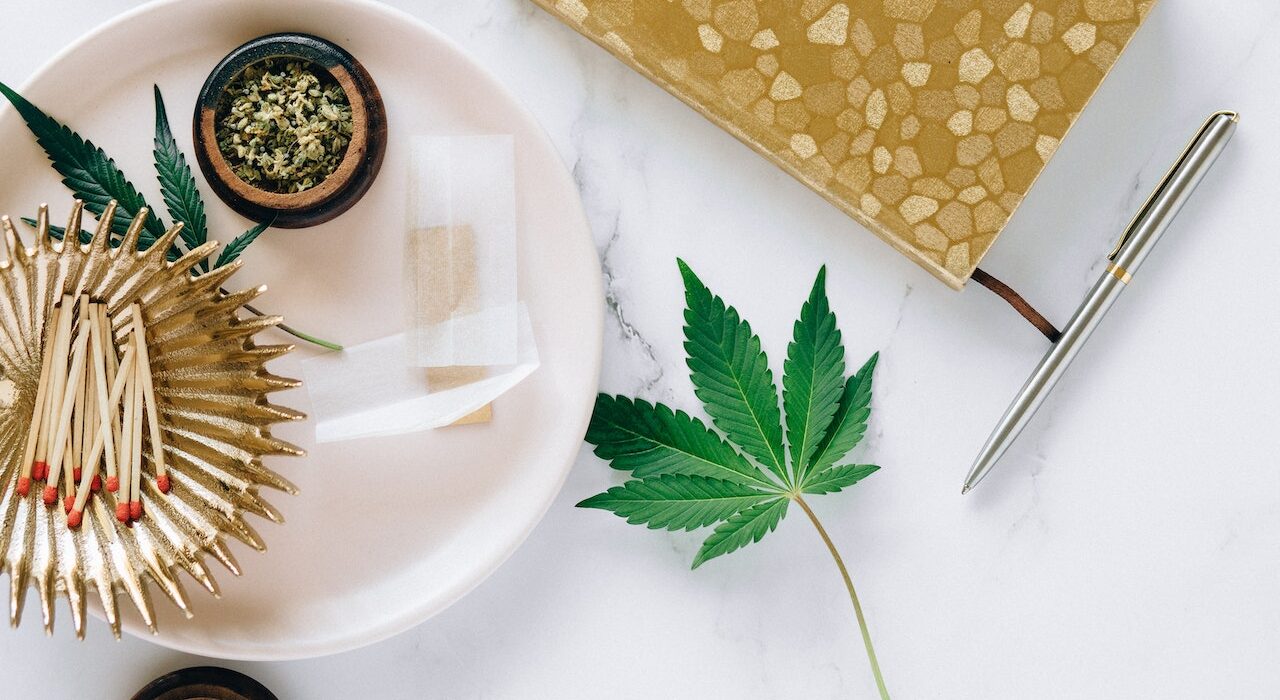 The cannabinoid market is more perplexing than it has ever been. With so many new strains and products, what’s the distinction between each one?

If it’s your first time, things can be pretty confusing. HHC to delta-8 cannabinoids has similar effects. But before anything else, you must learn that these have slight differences in their chemical structure and can significantly alter the “tone” of the experience.

Thus, you need to understand the effects of each. Knowing what makes each distinct form the other can help you choose the one that works bets for you.

You will be able to personalise your experience based on your preferences. This article will provide distinctions between hhc and delta 8 to help you decide which is best.

First, you need to know that cannabinoids are the same elements: carbon, oxygen, and hydrogen.

What distinguishes them is how these elements are together; a double bond in the chemical structure determines these three cannabinoids.

HHC lacks a double bond in either position. On the other hand, delta 8 has this bond at the eighth carbon, and everything else is nearly identical between these molecules.

While these chemical differences are subtle, they can significantly impact how these cannabinoids feel.

Let’s dive deeper into the difference between their chemical structure.

HHC is unique. It has two extra hydrogen atoms that fill the carbon ring of the molecule. This makes it more stable than either type of THC.

However, HHC has lower bioavailability than delta-9 THC, making it less potent as a tradeoff for stability.

Delta-8 and delta-9 THC have the same chemical formula, which is why many people often wonder why they do not produce the same results.

The molecular structure between these two makes a lot of difference.

Now you know that the HHC and delta-8 will produce different results based on their molecular structure. So what are the side effects of each?

What Are The Side Effects Of HHC & Delta-8?

The side effects of HHC and delta-8 are similar, with delta-8 users reporting a slightly higher incidence of experiencing unwanted effects if they take higher doses.

Here are the most common side effects of HHC and delta-8 that you must know.

Now that you know the side effects of HHC and delta-8, it’s time to compare them further.

There are several factors for comparison when choosing between HHC and delta-8. Let’s check them below:

Potency is one of the most significant practical differences between HHC and its THC cousins. HHC is slightly more potent than delta-8 THC.

As a result, many people prefer delta-8 THC. In addition, Delta 8’s lower potency makes it more versatile because users can fine-tune their experience by adjusting the dose.

The legality of HHC and delta 8 had come a long way. In 2018, the Farm Bill made cannabinoids from hemp legal. It must have less than 0.3% THC to pass the federal level.

Then, it became 12 states that allowed the regulation of delta 8 THC. These states require that they impose strict policies.

Restrictions are still implemented. And banning them from regular sales and loose possession is strictly monitored.

So far, no legislation has been made specific for HHC in the United States. But there are a number of those who believe that states with delta-8 restrictions would ban HHC in a similar way. Some can make a safe assumption that delta-8 laws also apply to HHC.

Will Drug Testing Be Affected By HHC Or Delta-8?

If you take any of these cannabinoids within a few days of taking the test, you will fail it.

So, if you know you have a test coming up, it’s best to avoid them.

However, the duration of each may vary slightly depending on how you take them, your metabolism, and your dose.

Contrary to popular belief, HHC and delta 8 THC may remain detectable in your system longer if you take a proportionally higher dose to achieve the same effects as delta 9 THC.

What’s The Best Option For Productivity

HHC, or tetrahydrocannabinol, is one of the lesser-known cannabinoids, but it is unquestionably one of the most distinctive.

People associate it with a more “cerebral” feeling, but few studies have been done.

It has effects similar to delta-9 at higher doses but more identical to delta-8 at lower doses. Therefore, HHC vape carts are most likely to be found with lower doses.

On the other hand, delta-8 is similar to delta-9 but has a more relaxing effect. It’s ideal for people who find marijuana too strong or don’t have legal access.

The only problem is that you’ll become drowsy if you take too much. For this effect, it’s best to use about 10-15 mg of D8.

Here’s a quick summary of HHC based on other factors:

Natural or Synthetic: Natural, but there are synthetic versions too

Cause You to Fail a Drug Test: Yes

Here’s a quick list for delta-8 based on other factors:

Cause You to Fail a Drug Test: Yes

Which Is Easier To Find, To Find HHC Or Delta-8?

HHC is extremely hard to come by in today’s cannabinoid markets, making it more expensive and scarce than delta-8 THC.

If the ease of purchase is your primary concern, delta 8 THC is the best of the two options. It has the exact widespread legality as HHC but is more established, meaning that dispensaries and online vendors are more likely to stock it.

Despite having similar chemical properties, HHC and delta 8 THC each provide an experience that the other two do not.

For example, HHC is commonly used during the day, whereas you can use delta-8 in the afternoon or evening.

So, if you live in a state where both are legal, experimenting with a small amount of each is an excellent way to internalise their differences and determine which works best for you.

A Review Of Python Ergonomic: Is It Really The Best?